The Treo Ace is apparently the Treo 650

Engadget has pictures of the “Treo Ace,” apparently called the Treo 650. Still no hard data on release dates or capabilities (although I did find some newer rumors earlier this week).

There have been rumors going around that it has some sort of built-in backup memory, similar to what Sony put into the Clie UX-50. That makes a lot of sense in a cellphone–as it is, you need to completely reinstall it if you lose power for very long. The Palm Desktop backup conduit helps, and BackupBuddyVFS helps even more, but designing the device to auto-save when power gets low is a great improvement.

Unfortunately, no one is predicting that the device will have more then 32 MB of RAM, and odds are only 24 MB or so will be usable. That’s barely better then my current PalmOS 4-based Clie T615C. Combined with a fast-ish SD card, it’ll probably be usable. 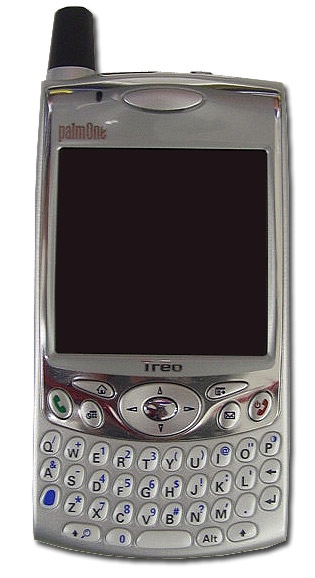 Update: It appears that all of this came from the TreoCentral forums. In addition to the details that Engadget first posted, they’re also claiming: * No compatibility with Treo 600 accessories * Video recording * 1.3 MP camera (we knew this) * Removable battery * Push-to-talk (who’s system, which network?)

Still no release dates, but other rumors suggest late October.